Hi Andrea and Rosey! How are you?
– We are very excited to be in Gothenburg, especially for the film festival!

And we’re happy to have you. Tell us about Cache Cache!
– Cache Cache is a small collective of women who organize pop-up events that involve our two favorite arts: food and film. We work with local farms to create a seasonal menu and work with our local community to source films that pair with the theme of each event. Our events are meant to inform people about supporting local food and arts, while enjoying the best of what the city has to offer and building community networks. 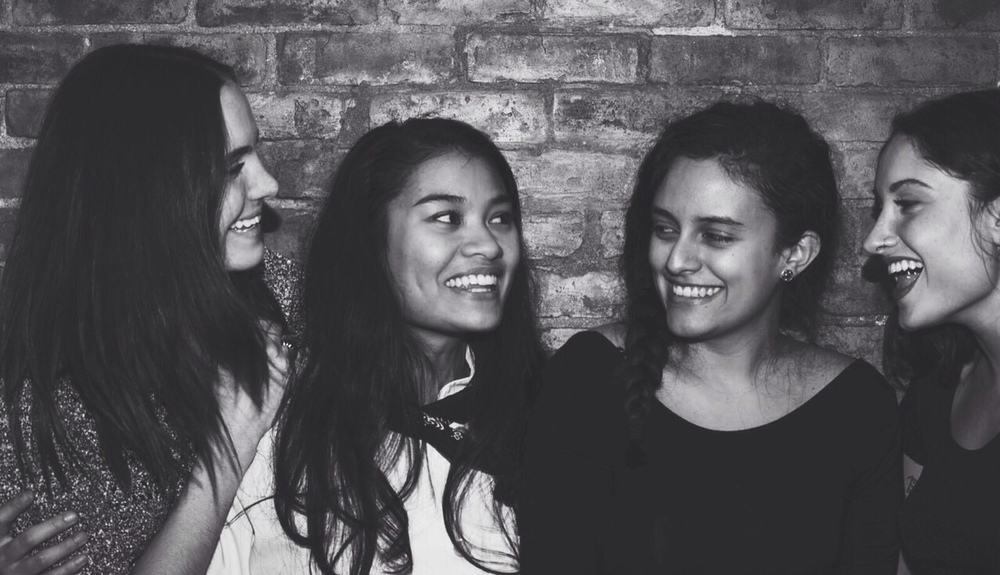 How did you come up with the idea of combining food and film?
– The idea came from a large party organized and hosted by Rosey for her husband’s birthday. One of our members was amazed at the organization of the party and the food having all been done by Rosey. The party happened to be at Rosey’s friend’s apartment with a nice projector and a large white wall. Toward the end of the party Rosey was showing everyone some projections, along with the great food creating ambiance, and that same member casually mentioned hosting a simple ”Dinner and a Movie”. Rosey and her team ran wild with the idea and within one month, Cache Cache had organized its first ”Dinner and a Movie” with a sold out event!

Sounds great! Why the name Cache Cache?
Rosey: – The name, Cache Cache, came from me. I was thinking of a name that would embrace our concept idea of being a pop-up event unknown to the public, a bit underground and secretive. We publicized through word of mouth, using a password to sell tickets to the event. The location would always be different and unknown to guests until ticket purchase. I lived in France for two years and have become quite a francophile. Cache Cache is a French idiom meaning hide-and-seek. So I was looking for something that embodied our concept idea and remained playful and light. Vóila! 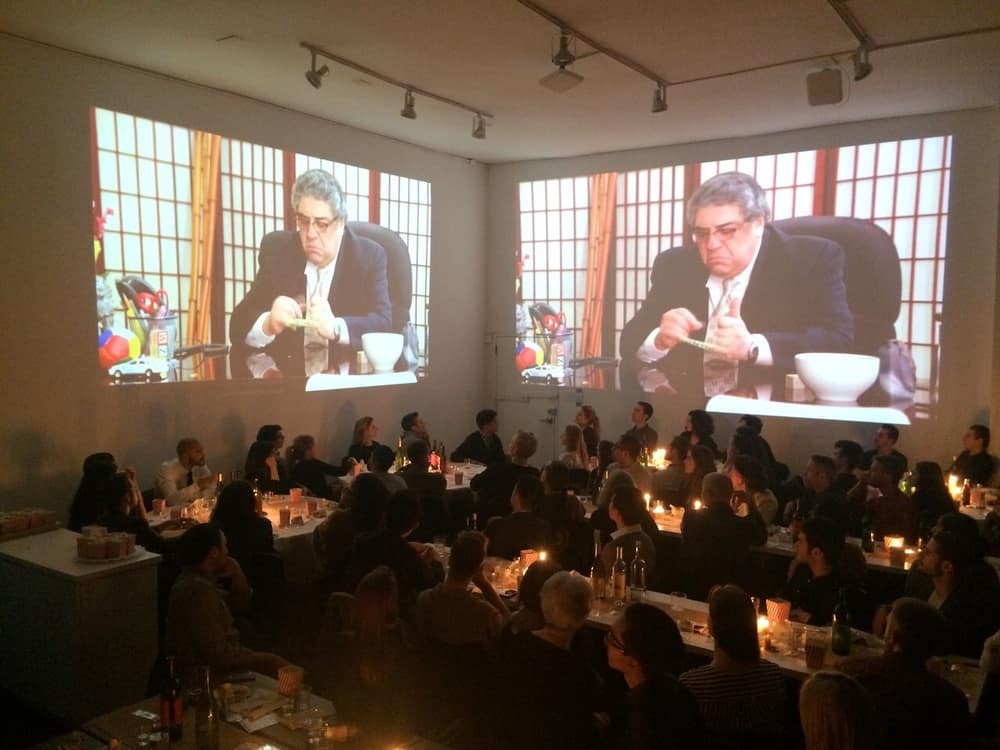 What can we expect at Auktionsverket on Tuesday?
– ”Dinner and A Movie: A Night in New York” will bring you the best of food, beer, film, and culture. We strive to create community by bringing like-minded foodies and cinephiles together, as well an authentic ambience. Our menu features four courses created by the executive chefs of Brooklyn Brewery and Cache Cache. Each course is inspired by New York’s rich, varied, and cosmopolitan neighborhoods, and fully accompanied with a selection of Brooklyn Brewery’s world-class brews. The film program bridges Swedish and New York filmmakers featuring Andreas Öhman and Artemis Shaw, who bring us enthralling comedic dramas about life and relationships in the city. A short reception and Q & A will follow.

What movie goes well with a beer?
– Beer is a favorite drink amongst us, so we believe every movie can be enjoyed with a beer!

And what should I eat and drink if I’m watching … Scarface?
– Scarface would definitely involve Cuban sandwiches, a few Cuba Libres, plantains with cream and beans, dessert would consist of alfajores – our Latin American cookies filled with dulce de leche and dusted with powdered sugar.